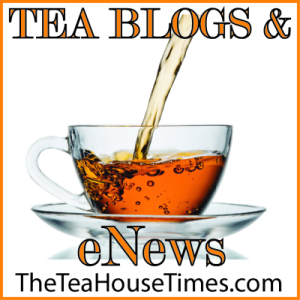 Increase in exports has been noticed to the following countries: 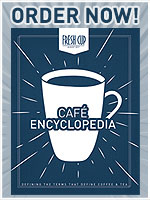