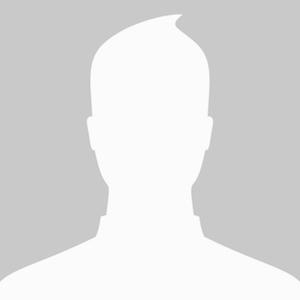 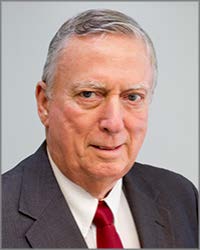 [27:08] Greg and Ryan speak with 2016–2017 Toastmasters International President Mike Storkey, DTM, of North Queensland, Australia, a business trainer and coach at Storkeys’ Team, a business he co-founded in 2005. He assists small businesses in the development of strategic business plans and trains members of local government bodies throughout the Queensland area. He also hosts seminars in change management, time management, team building and leadership, particularly for regional councils and other organizations. Storkey also works in real estate, being a licensed real estate agent. He holds a Certificate IV in Training and Assessment.

Storkey is the former founding president of the Whitsunday Chamber of Commerce. He garnered recognition as a Paul Harris Fellow for his service to the Rotary Club of Airlie Beach.

A dedicated Toastmaster for almost 25 years, Storkey has remained an active member of several clubs since 1990. He served as the inaugural mentor officer for his district, and continues to be committed to mentoring. He served on the Toastmasters International Board of Directors from 2010 to 2012 and has held a number of high-profile leadership positions within Toastmasters. Storkey has also attained the Distinguished Toastmaster designation—the highest level of educational achievement in the organization.

He says, “The skills I developed in Toastmasters—from helping others, working as a team and developing a vision in order to reach a common goal—have made me better equipped to tackle leadership opportunities both in my private and professional life.”

As International President, Storkey is a “working ambassador” for the organization. Serving on the Board, he develops and supports the policies and procedures that guide Toastmasters International in fulfilling its mission. 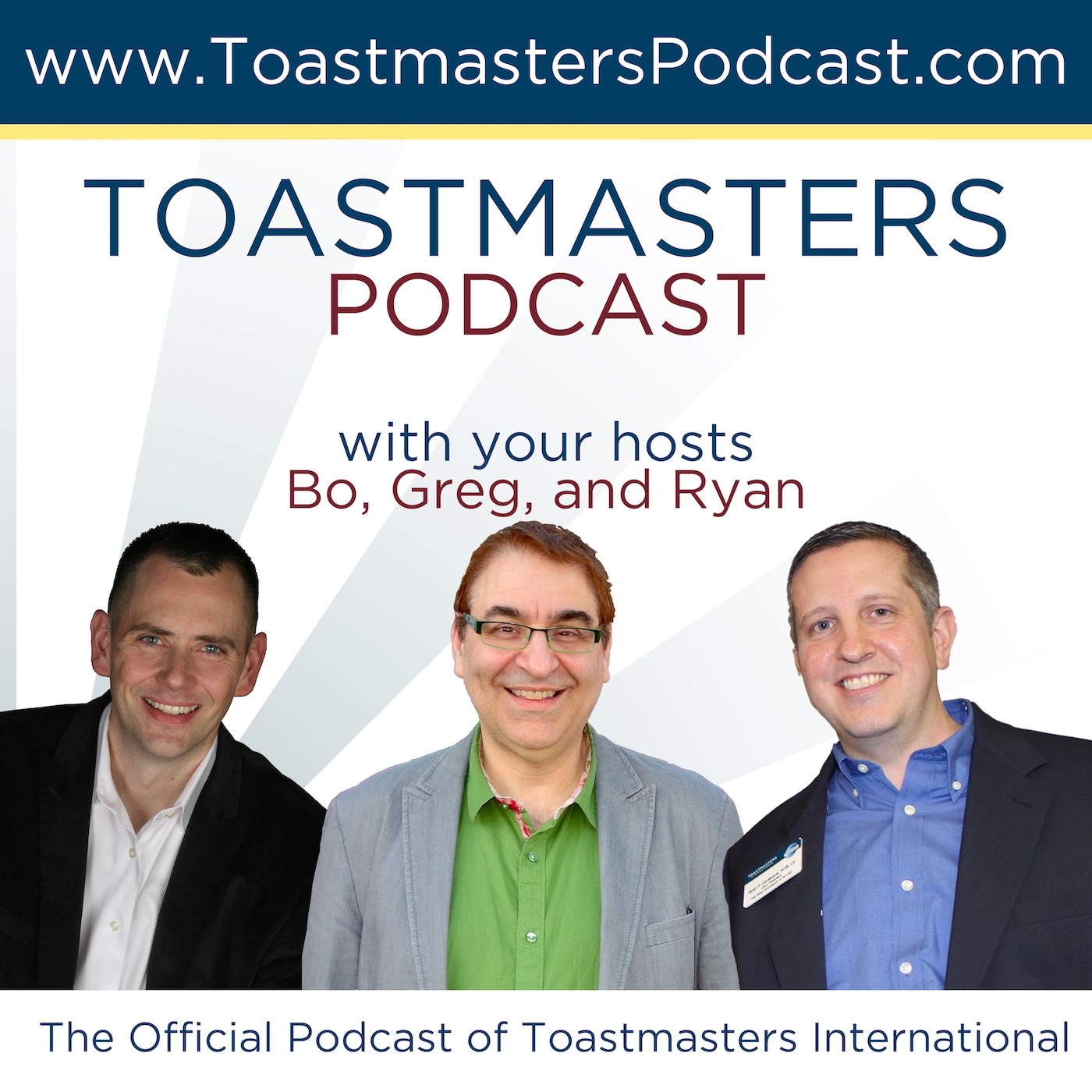 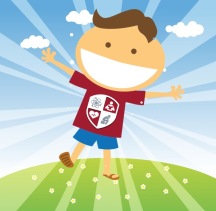