From Books to Screenplays: Writing for Hollywood 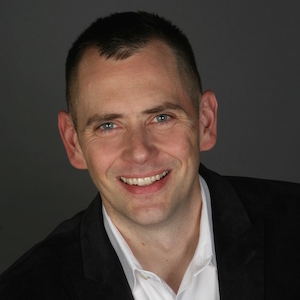 I started eBookIt.com back in 2010, because, as an author, I was frustrated with the lack of options for e-publishing. We have helped thousands of clients publish their books over the years, and we are looking forward to helping thousands more. 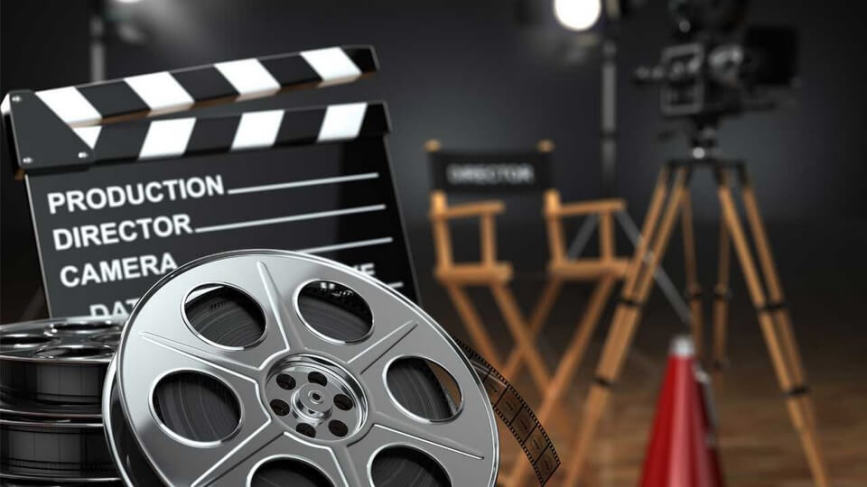 I spent one-year doing standup comedy at local comedy clubs in the Boston area (all non-paid). In the spirit of Thomas Edison, I can honestly say that I didn't fail; I successfully found one more thing that I suck at. This surprised me for a while because I am a professional public speaker (although it's been a while, companies would pay me to give seminars about motivation and success) and people seem to think that I am a funny guy (well, at least my mom does). With these skills, I should have a been a great standup comedian... or so I thought. What I realized is that there is so much more to standup comedy both artistically and scientifically than simply being funny and being good at speaking in public. In other words, the whole is far greater than the sum the parts. This was an important lesson because recently, I once again stepped outside my comfort zone of writing non-fiction books and wrote a screenplay—a sitcom pilot to be precise. This time, I knew that my ability to write well and my passion for watching sitcoms would not necessarily translate to being a great screenwriter. I needed more.

I happened to first learn about the art and science of screenwriting from my buddy Arron Sorkin. You may have heard of him. He wrote a movie called A Few Good Men, a TV series called The West Wing, and a few dozen others. I don't really know the guy, but I did take his Masterclass. I also bought and read a few of the top books on screenwriting found on Amazon. Specifically, Save the Cat and The Screenwriter's Bible, 6th Edition. And I relied heavily on online resources such as http://www.screenwriting.info and https://screenwriting.io. But education can only take one so far.

Have a Good Idea

Just like writing a book, you need to have a good idea. Unlike writing a book, your idea needs to be attractive to a large enough audience to justify someone investing potentially millions of dollars into taking the screenplay the next step. For example, when I wrote my memoirs, I estimated that I would sell approximately six copies (I've sold more than double that estimate!). The memoir was a great idea for me, and for at least some of the 15 people who bought my book about me. In order to make my memoirs more universally appealing, though, I would need to "Forrest Gump" it. That is, I would need to add a little fiction to make my stories even more fantastical (I could still say "based on a true story"). The question you need to ask yourself isn't necessarily "is my idea appealing to a large enough audience?" but "how can I make my idea appealing enough to a large enough audience?". Again, with book publishing, this might be a good practice, but it may not apply to all authors, as some are more interested in sharing their message than selling a truckload of books.

Perhaps you heard of the saying "two heads are better than one." As brilliant as I am (ahem) I know that together my friend and business partner Ryan (eBookIt President) and I are brilliant...er. I have good ideas, but we have great ideas. If you do choose to collaborate with one or more people on any writing project, make sure the sum of the whole is greater than the parts.

Thanks to global instant communication, our ability to work with professional screenwriters is just a few clicks away. Although I do use the industry-standard software Final Draft for writing screenplays that helps with formatting, close-to-perfect formatting is a requirement to sit at the big boy's table (i.e., if your screenplay isn't correctly formatted, it will significantly lower your chances of success). Because of this, we found a couple of professional screenwriters using the website UpWork.com to review the screenplay and provide feedback. Some of the questions we asked were:

I asked the last question because I am new to this. The answer is basically Google screenplay contests and enter your screenplay in these contests. If it wins, it will have great exposure to people who make the decisions to turn it into film.

This is the stage we are currently at with our screenplay. I will write a part II to this saga as it unfolds. In the meantime, consider expanding your talents to the world of screenplays. I can't tell you that it's profitable but I can tell you that it sure is a whole lot of fun!

None of the links in this article contain any affiliate links, nor was I compensated by any of the mentioned products, services, or websites.

We work with authors and publishers to format and convert books into ebooks, and distribute them to all the major ebook retailers including Amazon, Apple, B&N, Google Play, Ingram, Kobo, Scribd, Baker and Taylor, and our own bookstore. We then work with our clients to promote their books to the media and the public.

As great as ebooks are, as an author, there is nothing like seeing the result of perhaps years of work materialize in a physical book. Holding your book in your hands is one of the greatest feelings of accomplishment any author can experience. This is just one reason print on demand books are as popular as they are.

Imagine your book enjoyed by listeners all over the world, distributed by Audible, the world's leading retailer of digital audio books, through outlets such as Audible.com, Amazon, and iTunes. With the help of eBookIt.com, we can make this possible.

People really do judge a book by its cover. Right or wrong, many readers associate the quality of the writing and the content with the quality of the cover. Don't risk readers passing on your book because of an unattractive cover.

Book marketing and book promotion are real challenges for virtually all self-published authors. Competing for readers is not easy. But we have good news. We have been doing this for over ten years and have a process down that works extremely well.

How To Easily and Profitably Publish and Market Your Book

As founder of eBookIt.com, I have a privileged perspective of what works when it comes to book marketing and promotion, having worked with thousands of authors over the years. In this FREE course, I share this information with you.